In nature, sometimes things that look alike are actually quite different.  Things seen are not always what they appear to be.  From turtles and tortoises to dolphins and porpoises nature appears to have sets of twins.  Yet twins they are not. 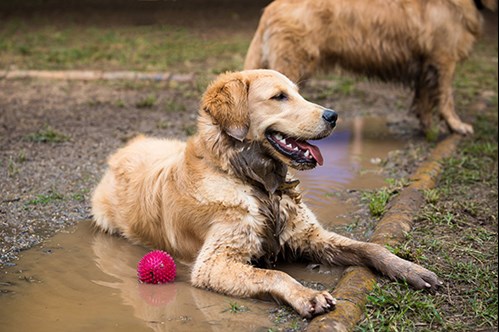 Turtles and tortoises may look similar but there are meaningful differences that separate them.  All tortoises are, in fact, turtles.  They both belong to the order Testudines, reptiles that have their bodies encased in a bony shell.  However, not all turtles are tortoises.  The most notable difference is that tortoises are exclusively land creatures.  They have nothing to do with water except to drink it and to occasionally bathe in it.  Most turtles, on the other hand, spend much of their time in water.  Also, tortoises are vegetarians while other turtles are omnivorous.  Though turtles and tortoises look very similar, nature makes it clear that they are indeed different.

Dolphins and porpoises are another example of nature’s trickery of the eye as they look similar yet are different creatures entirely.  While dolphins can be 10 feet long (or longer!), porpoises are rarely longer than 7 feet. Dolphins also tend to be leaner and sleeker, while porpoises are more compact and often look chubby in comparison.  Dolphins live in large groups and show little fear of humans. They are outgoing and will often interact with humans and even swim alongside boats. Porpoises, on the other hand, live in small pods of two to four animals and are quite shy. They rarely approach boats or people. In fact, you rarely see them at the surface unless they're coming up to breathe. If you've ever seen an animal at a marine show, it was almost certainly a dolphin, not a porpoise.

As in nature, sometimes manufactured goods can be deceiving as well.  Dog collars made with genuine Biothane Coated Webbing are sometimes confused to be made out of rubber and certainly nobody wants a collar made from such a substance.  However, looking similar to rubber and actually being rubber are two different things.  Genuine Biothane Coated Webbing is made from plastic and is the furthest thing from rubber.  Biothane is flexible like rubber, yes, but it is also durable, washable and comfortable which rubber is decidedly not.  Do not let the eyes deceive you and get your dog a non rubber dog collar he or she deserves.